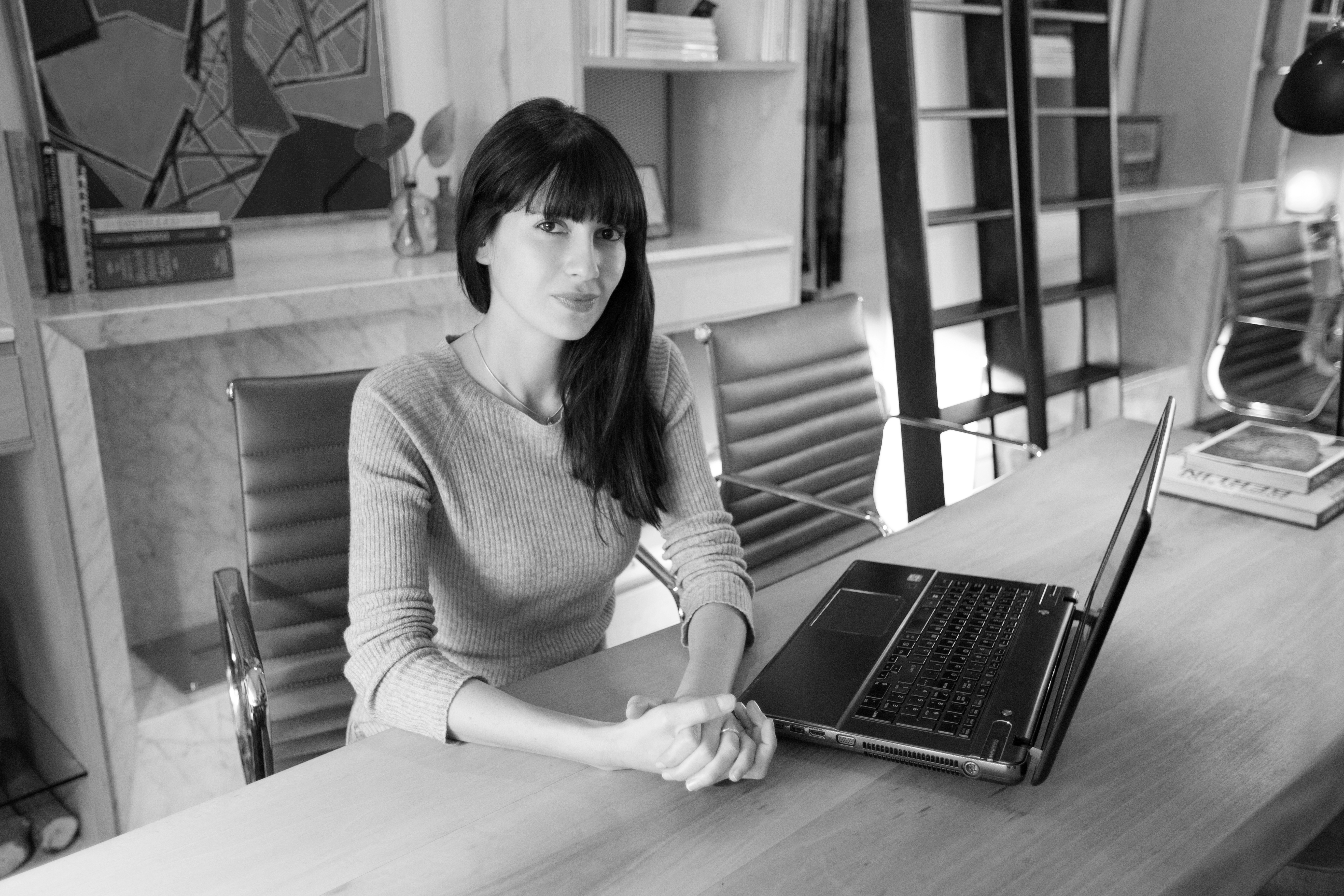 She has founded SEA Architects in 2011 and launched officially in 2014, focusing on architecture & design. She has been participating in several semposiums and design competitions, travelling extensively for research and exploration.
.2012-2014 Milano, International Design Fair / ITALY
.2008 Barcelona, World Architecture Festival / SPAIN
.2005 UIA, International Union of Architecture / İSTANBUL

As Design Principal at SEA Architects, My Motto is focusing on the functionality of space, embracing the idea of minimalistic aspect of design in both urbanism and architecture. What’s more important; capturing the simplicity, sincerity and aesthetic perception without losing human scale all alligned, creating spaces by examining user needs, interacting with its users.

Giving the same meticulous approach to details from beginning of the project to the end in each scale, we produce solutions with innovative, modern and flexible vision, transforming the identity and the spirit of the space to a unique architectural extent.